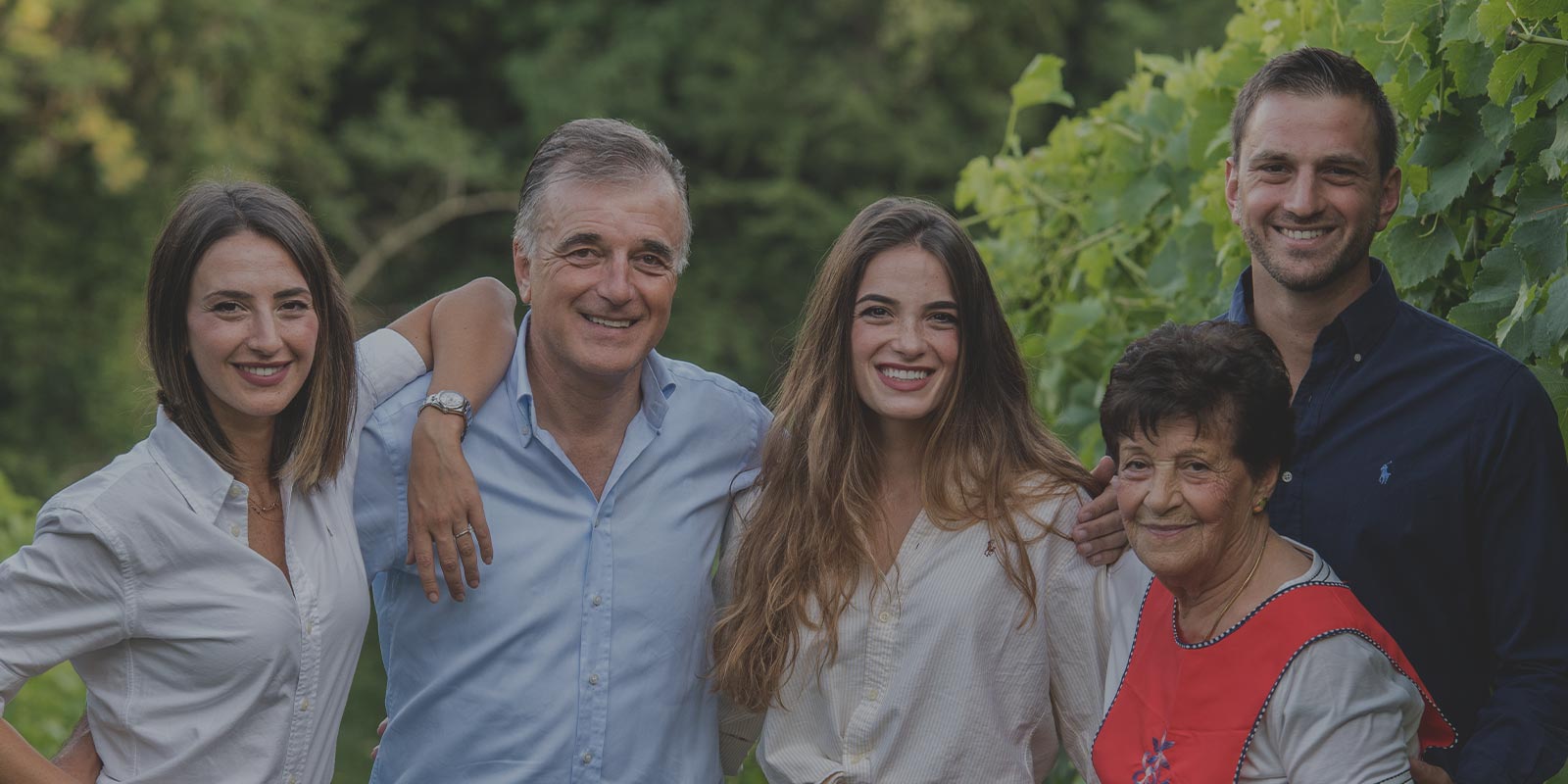 Welcome to our family

Sorrounded by the colors and scents of the Abruzzo vineyards, borgo Baccile by Vini Fantini is a cosy and elegant resort obtained from the careful restoration of rural dwellings, where you can breathe the history of a family that has lived here for generations. 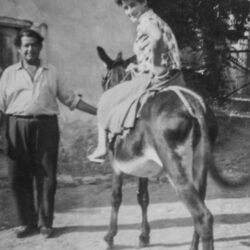 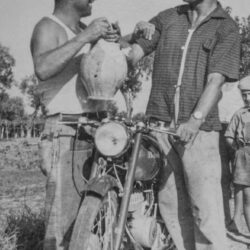 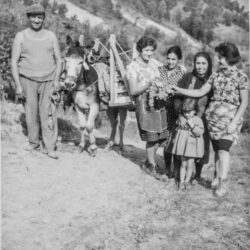 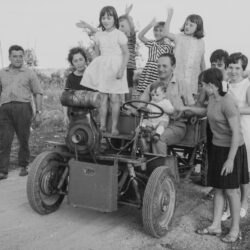 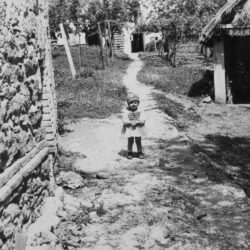 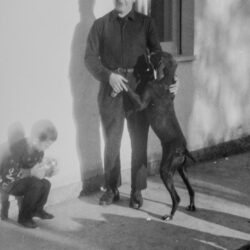 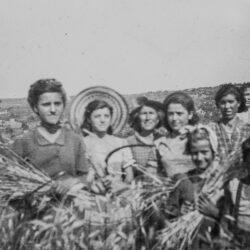 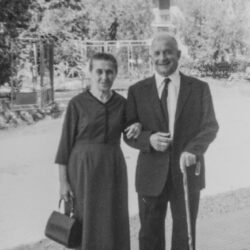 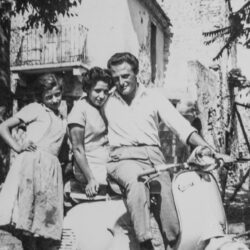 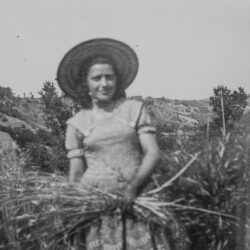 The history of Borgo Baccile by Vini Fantini is lost in time. My father Valentino told me that the houses had been built by our ancestors at the end of the ‘700. He was born in what is now the Old Cellar. As long as I can remember, the houses have always been arranged like this, like a village, and revolved around the square where every evening was a party: all the farmers in the area, returning from the countryside, gathered there and were sounds, songs and dances. It was magical. When I was a child I watched from the window, dreaming of the day when I too could take to the streets to dance. But in what was supposed to be my prime, war broke out. Along our district there was the front: the Germans tried to resist the advance of the British. These were hard, dark times: all the magic I had witnessed from the window had vanished, giving way to the blows of rifles, to the cries of the wounded. Compared to many others, however, we were lucky: we had water, electricity. At dusk, in turn, we ran to cover the street lamps with bags to avoid becoming an easy target of aerial bombardments. One day they forced us to leave, I remember it well. I ran to take the pendants of an ancient chandelier made of colored stones that was in the room where his grandmother Felicetta married. I had always dreamed of making a necklace out of it. But my mother reproached me: I had to think about food and not necklaces. I was just a little girl! When we got back everything was as before, but nothing was the same. With some difficulties we rebuilt everything: I still remember the weight of the stones brought on the head to rebuild the houses. With difficulty we have also rebuilt our desire to party. Within a few years they were again singing, sounding and dancing, and this time I was there too!

My father, Valentino, returned to take care of the vineyard. He bought a donkey, Rosina, who became his most valuable helper, particularly in harvesting grapes and transporting them to the winery. My father had a great passion for vineyards, he was a master in making wine! Today my son Valentino continues to carry on this passion and he tells it to the whole world with the Fantini Group. But this place, which from the 90s onwards has been forgotten, owes its new life to my nephew, Domenico: it’s thanks to him if, after 70 years, the village has returned to shine and the square to swarm with people in celebration!

The stories of grandma Rita 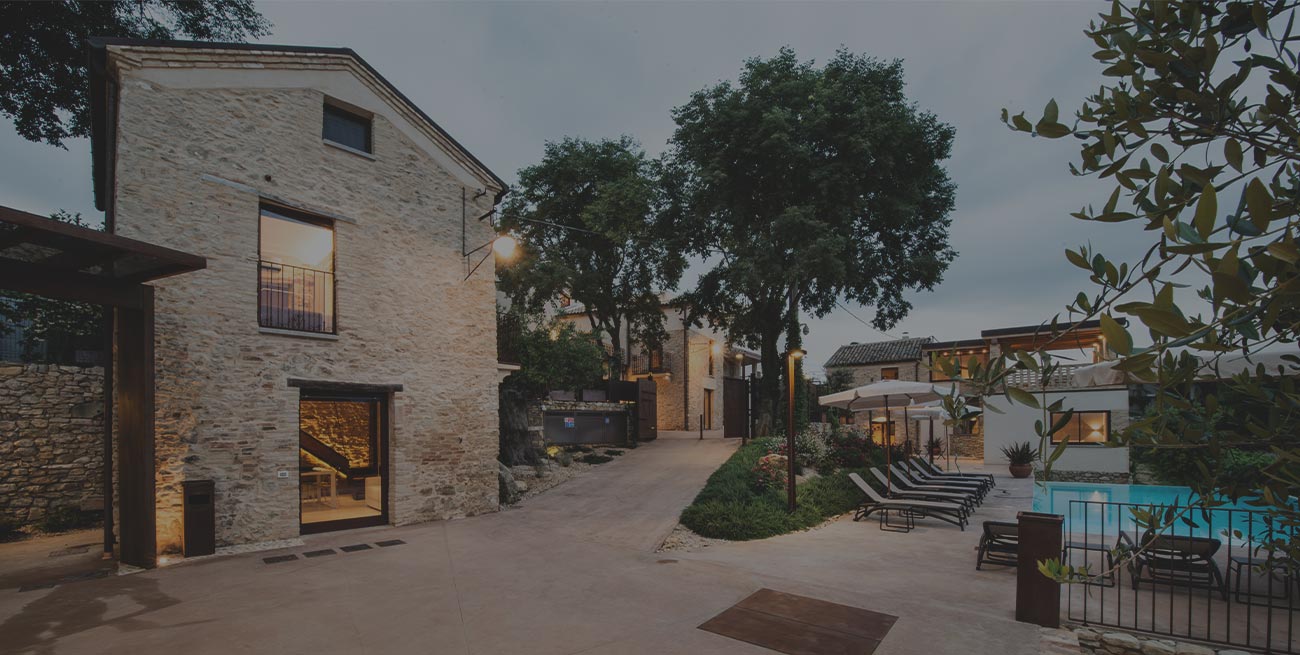 For your special events, experience the atmosphere of a village feast. We want you to feel a part of the family, for this reason, we try to improve our “home” day after day. The details, the aromas of mediterranean cuisine and good wine will do the rest. 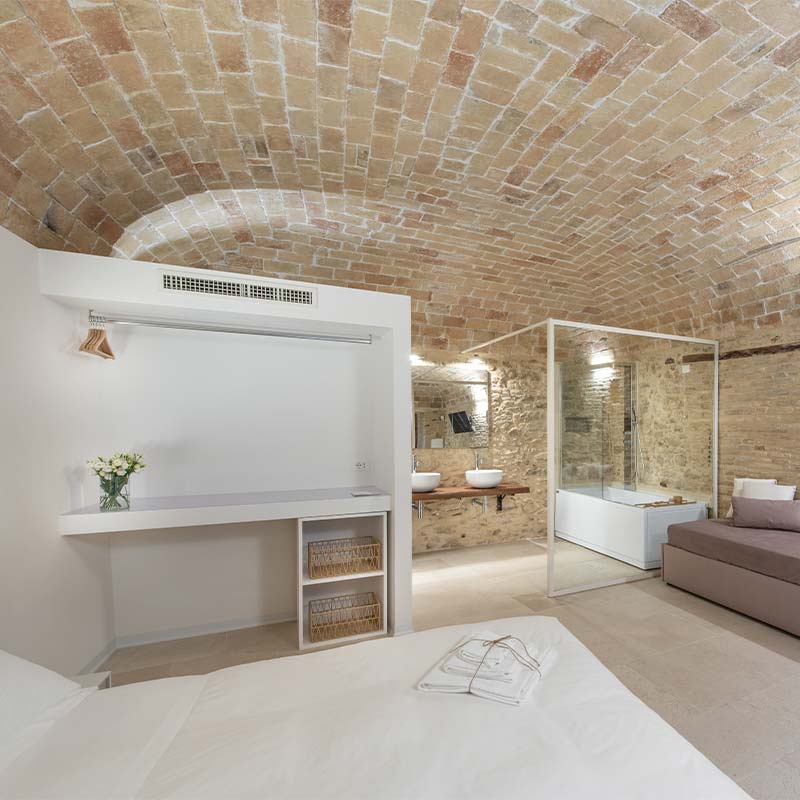 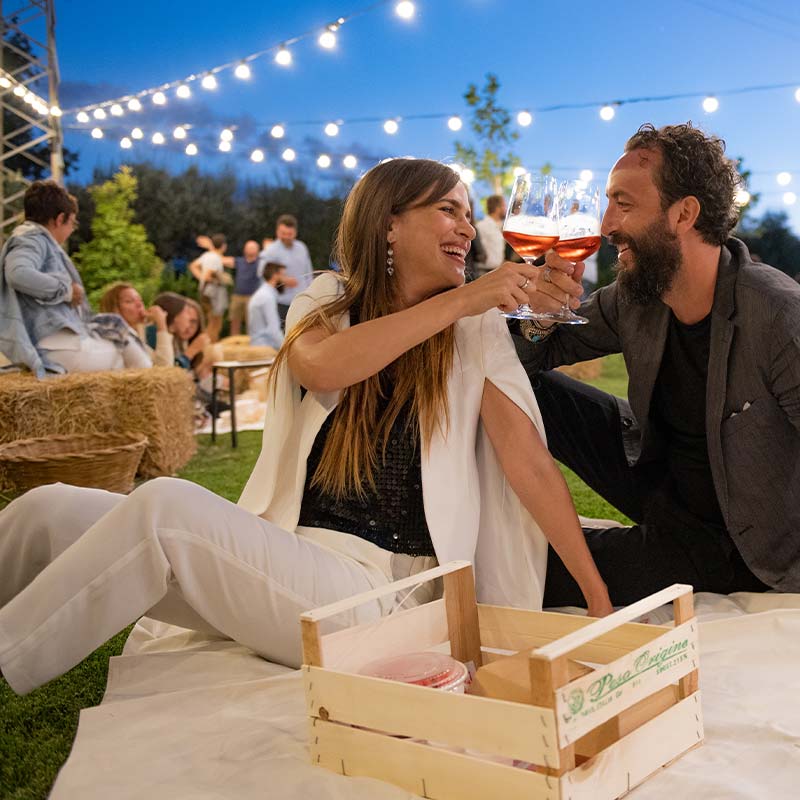 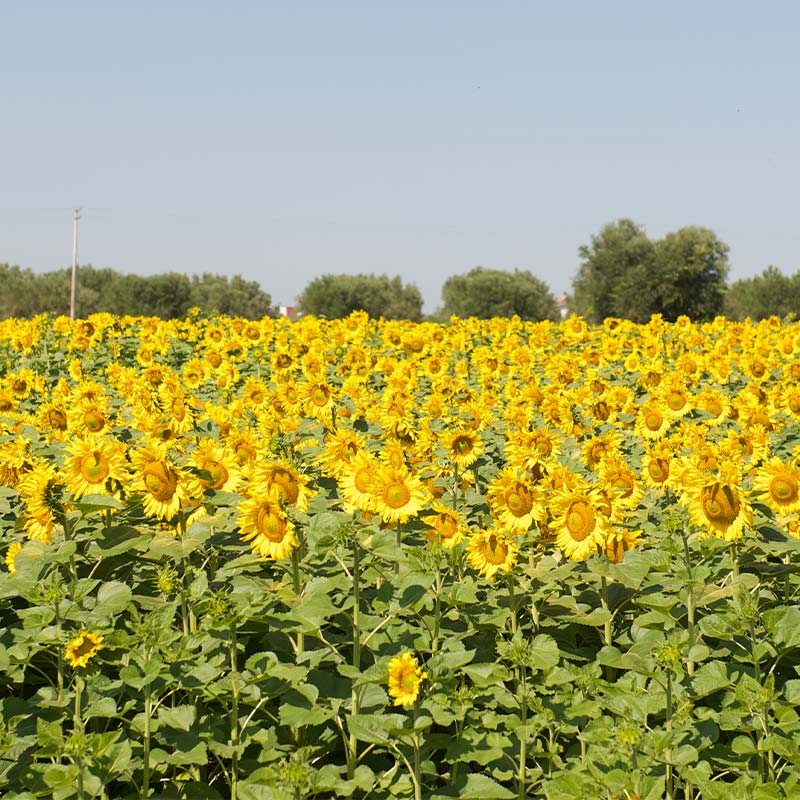 Guests can take advantage of the large carpark with more than 150 parking spaces.

Electric vehicles can be charged at the charging columns inside the carpark.